MPS III is a mucopolysaccharide disease and is also known respectively as Sanfilippo syndrome. It takes its name from Dr. Sylvester Sanfilippo who was one of the doctors in the United States who described the condition in 1963. As yet, there is no cure for individuals affected by Sanfilippo Syndrome, MPS III but scientists who study this devastating disease continue to look for ways to treat this disorder.

Mucopolysaccharides are long chains of sugar molecules used in the building of bones, cartilage, skin, tendons and many other tissues in glycosaminoglycans or GAG, which stands for the sugar-amino-sugar polymer or long repeating sugar chains found in these materials. In the course of normal life, there is a continuous process of building new mucopolysaccharides and breaking down old ones. This continuous process is required to keep your body healthy. The breakdown requires special biochemical tools called enzymes. Individuals with MPS III are missing one of four specific enzymes that are essential in the breakdown of one of the GAG called heparin sulfate. The incompletely broken down heparin sulfate remains stored inside cells in the body and build up causing progressive damage.

The GAG itself is not toxic but the amount of it and the effect of storing it in the body and especially in the brain lead to many physical problems such as delayed development and hyperactivity, sleep disorders, loss of speech, dementia and typically death before adulthood. Although babies typically show no signs of the disorder, as GAG accumulates symptoms begin to appear usually anywhere from 2 to 6 years of age. 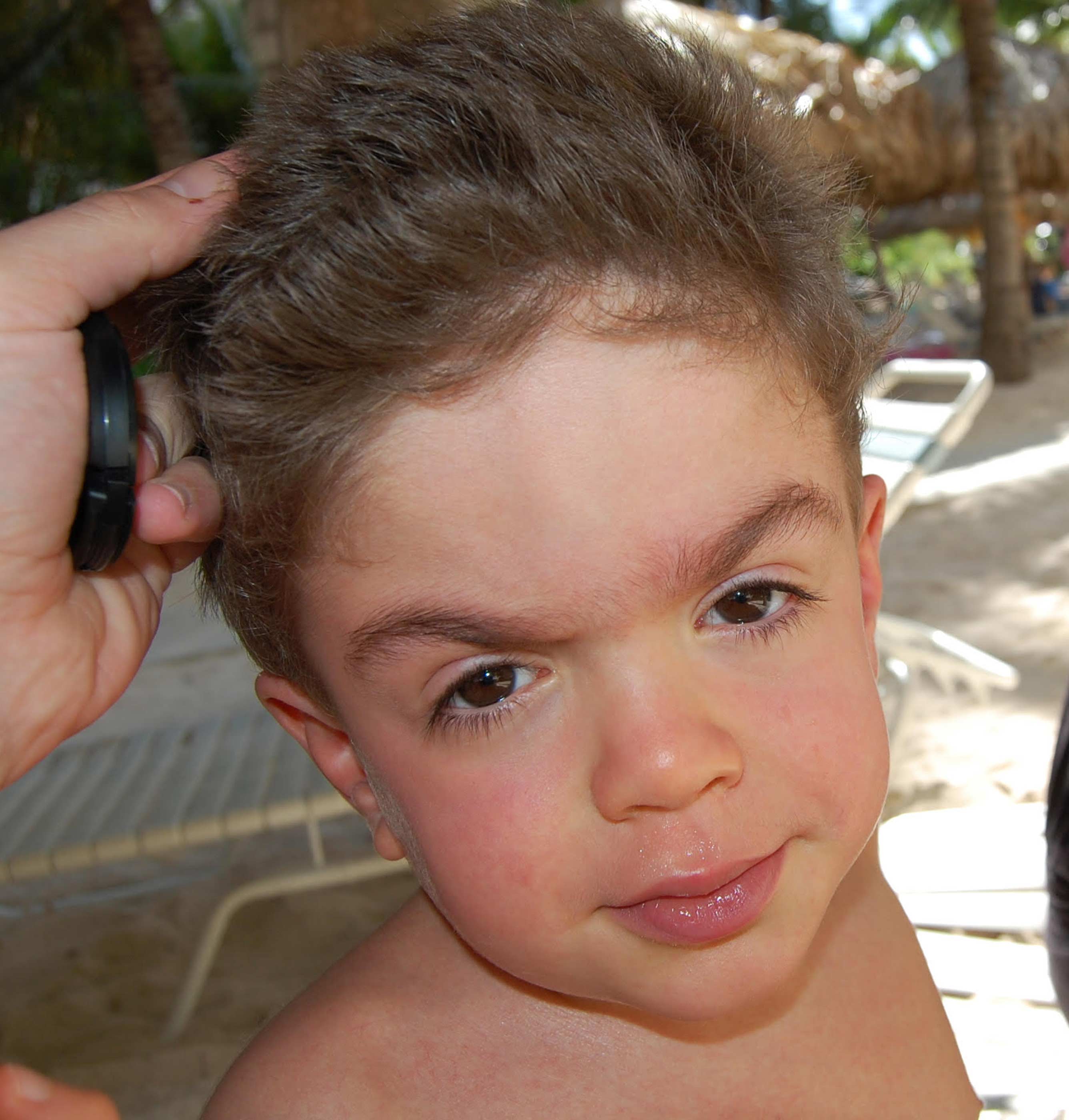